A downloadable game for Windows

In a fairy-tale kingdom evil forces are attacking citizens. The monsters appear suddenly and nobody knows from where they are and who leads them. The best knights of the kingdom fell in this war.Castles are destroyed, and people survive as they can. The hope of a successful outcome has been lost, but one girl suddenly appears and she is able to change the course of events.

A large number of special effects. 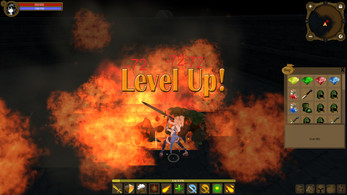 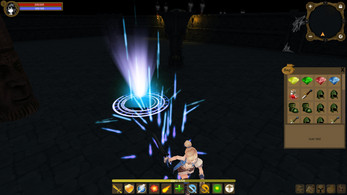 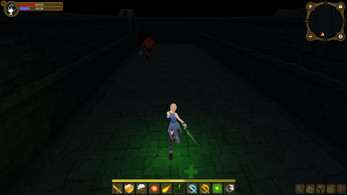 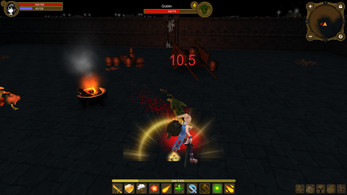 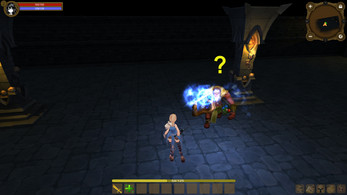 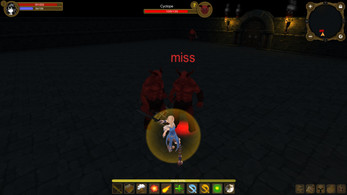 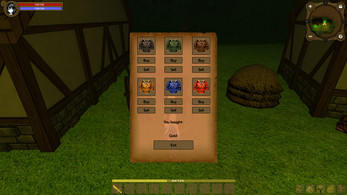 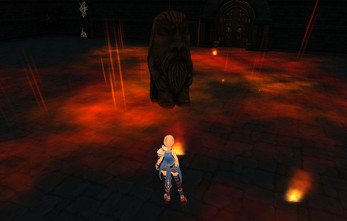 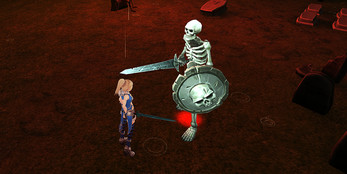 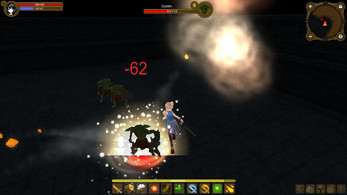 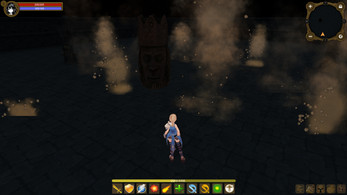 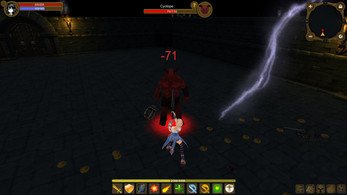